Categories: Best SellersOur ProductsWhisky
Deemed by many as the rebirth of Canadian whisky, the Confederation Oak Reserve is one of Forty Creek’s most impactful expressions.

A uniquely Canadian whisky, right down to the barrel. The Confederation Oak Reserve gets its name from the barrels that the whisky was aged in.

After marrying together three individually aged grain whiskies, Forty Creek Master Blender, Bill Ashburn ages the resulting liquid in barrels made from Canadian oak for up to 2 years. The flavour of the whisky is further highlighted by the tighter grain of the barrel due to Canada’s colder climate.

Not in Ontario?
See buying options for your province.

The colour of old gold with huge whisky tears

A long lingering finish with fading spice and white pepper

A whisky to sip and cherish 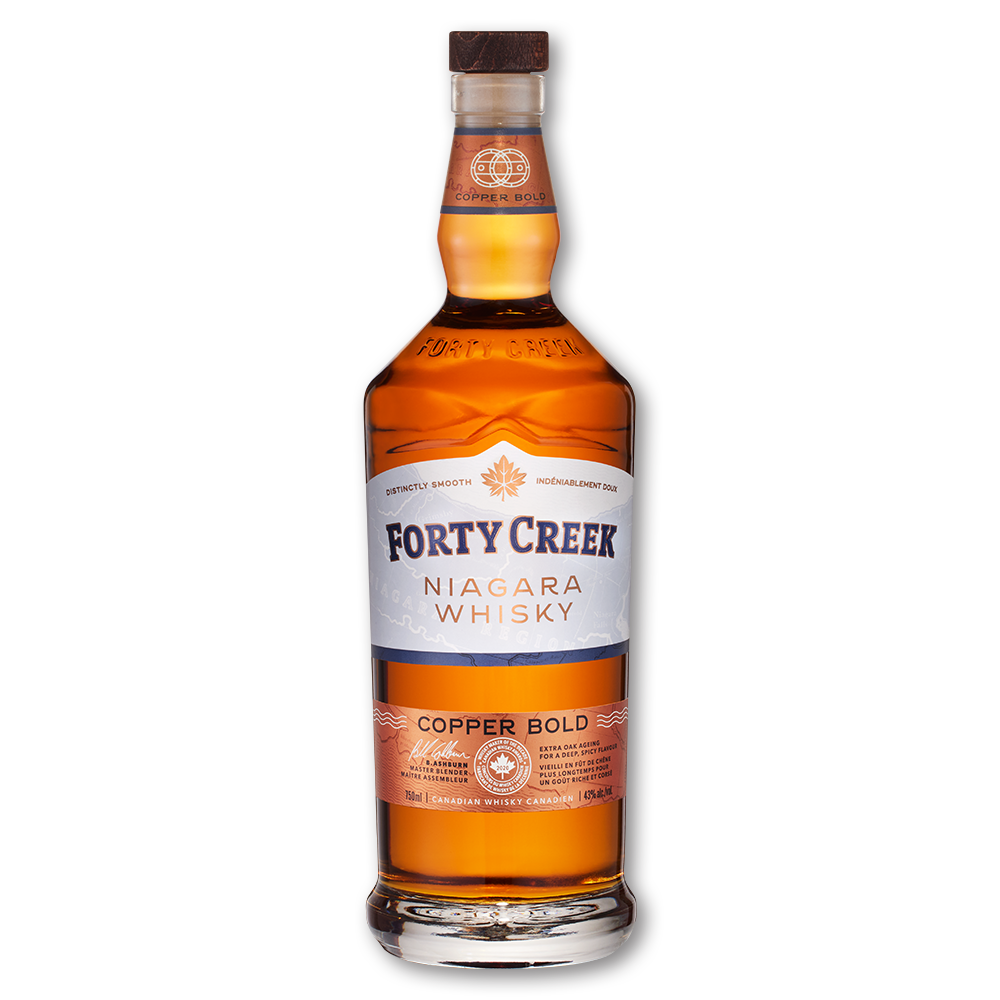 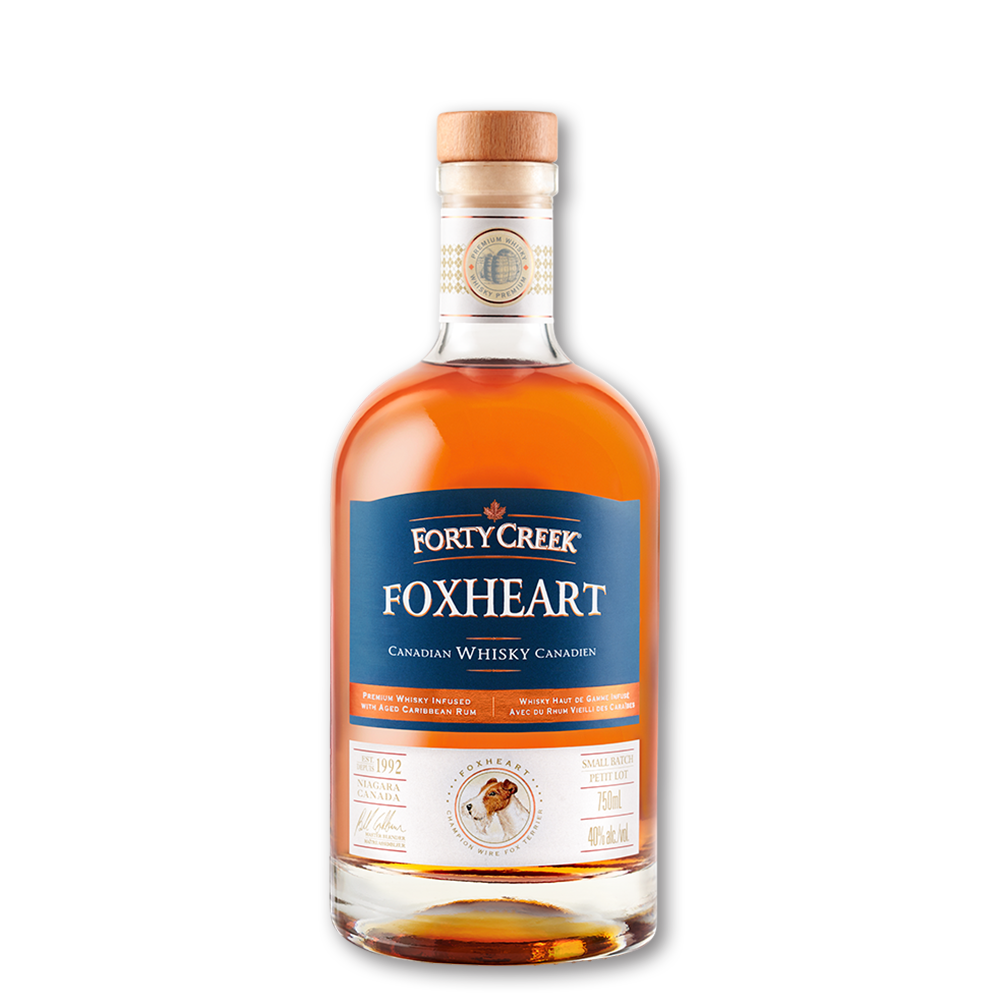 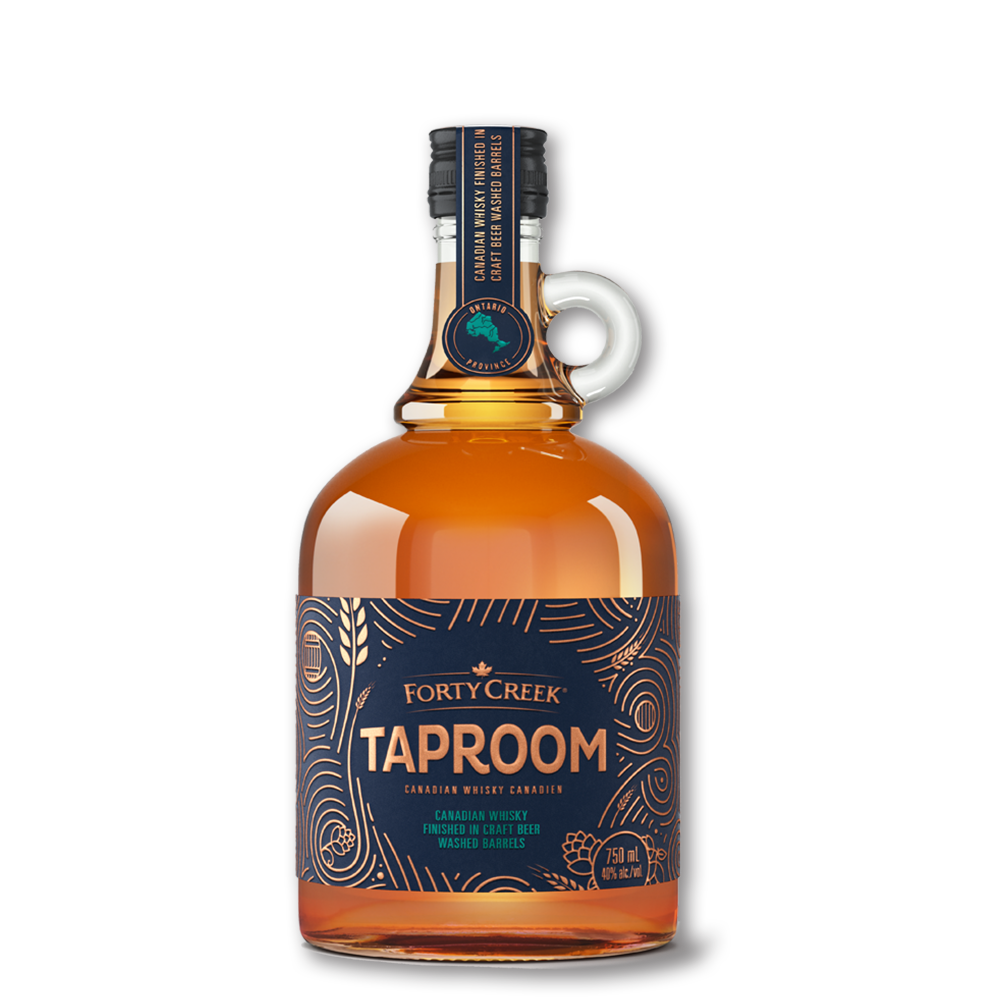